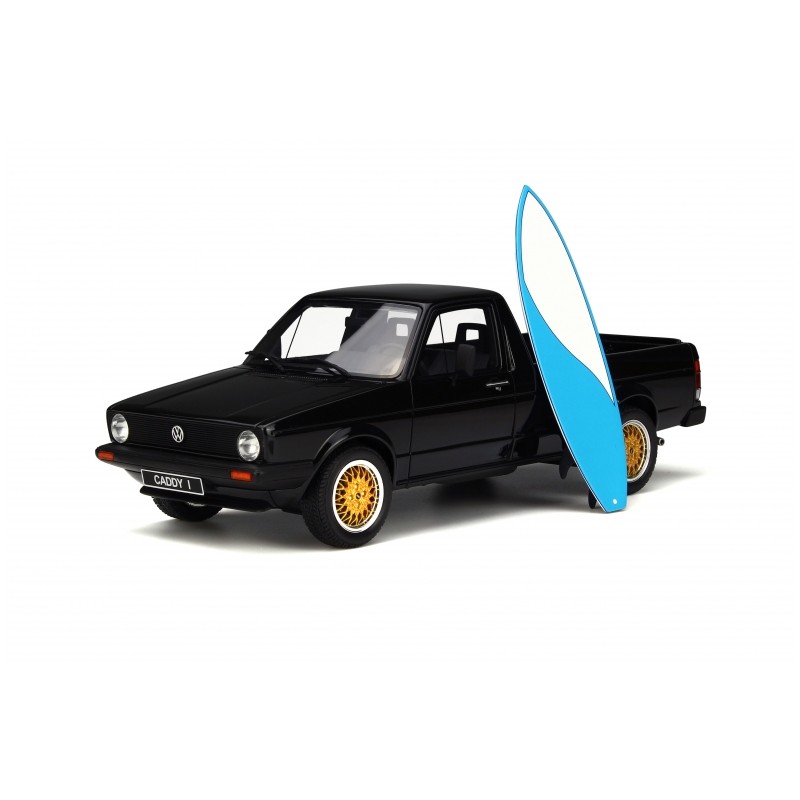 It was in 1979 that the utility variant of the popular Golf was launched, and was dubbed the VW Caddy. After starting its career in the US under the name of Rabbit (the market for pick-ups was booming at the time) the Caddy would finally make its way across the Atlantic three years later, where it would live a long and happy life up until 1992.