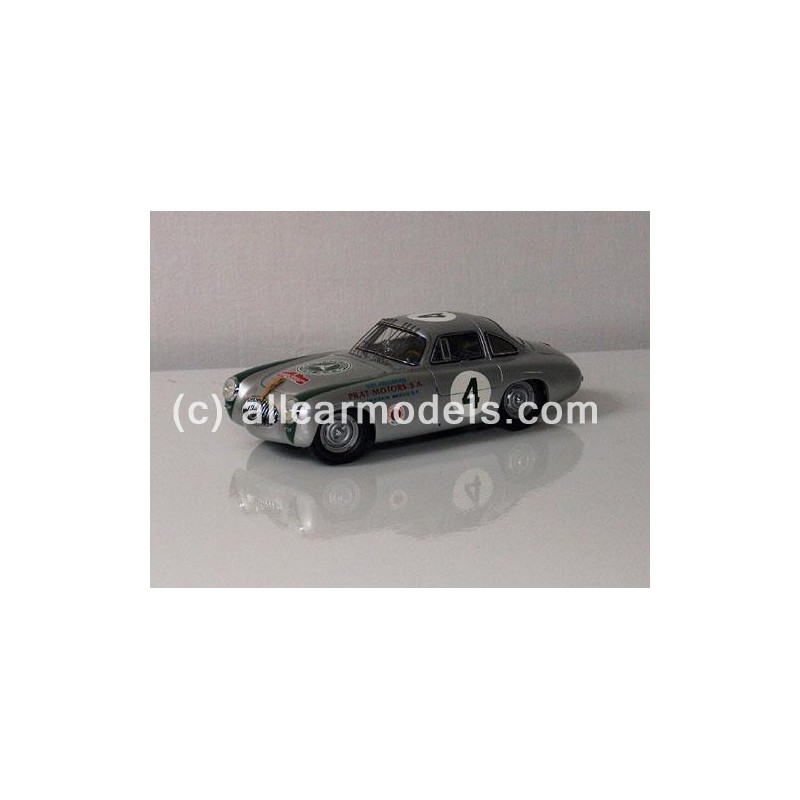 A dream for Mercedes fans and Motorsport Enthusiasts: Mercedes 300 SL, 1952

This model is an exact replica of Karl Kling’s car that won the 1st place and bore the starting number 4.