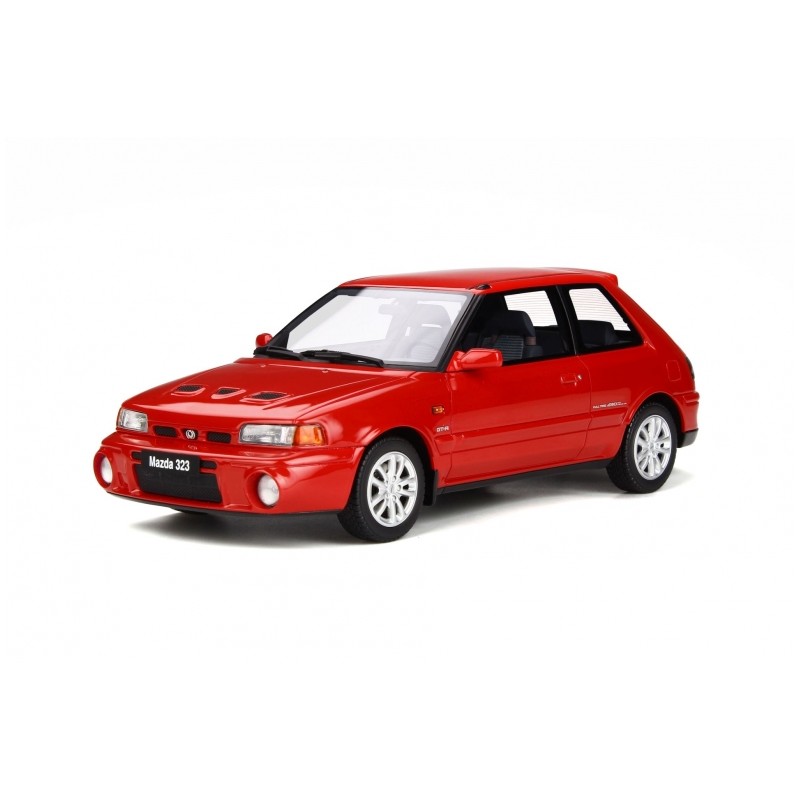 In 1988 Achim Warmbold, ex-rally pilot, sent the CEO of Mazda a particularly lengthy letter asking him to produce a sports car capable of demonstrating the know-how the Hiroshima-based firm. Mazda targeted relatively young clients, hoping to buy an accessible car that was equivalent in speed to the Lancia Delta Integrale. The project was entrusted to Motorsports Engineering; no regrets there, as Mazda went on to win le Mans. The very timid 323 thus became a force to be reckoned with on the racetrack with its 185 horsepower. 2200 units of this 4-wheel drive would be sold, of which only 200 went to France. Today it is an absolute gem for any collector, and highly sought after.