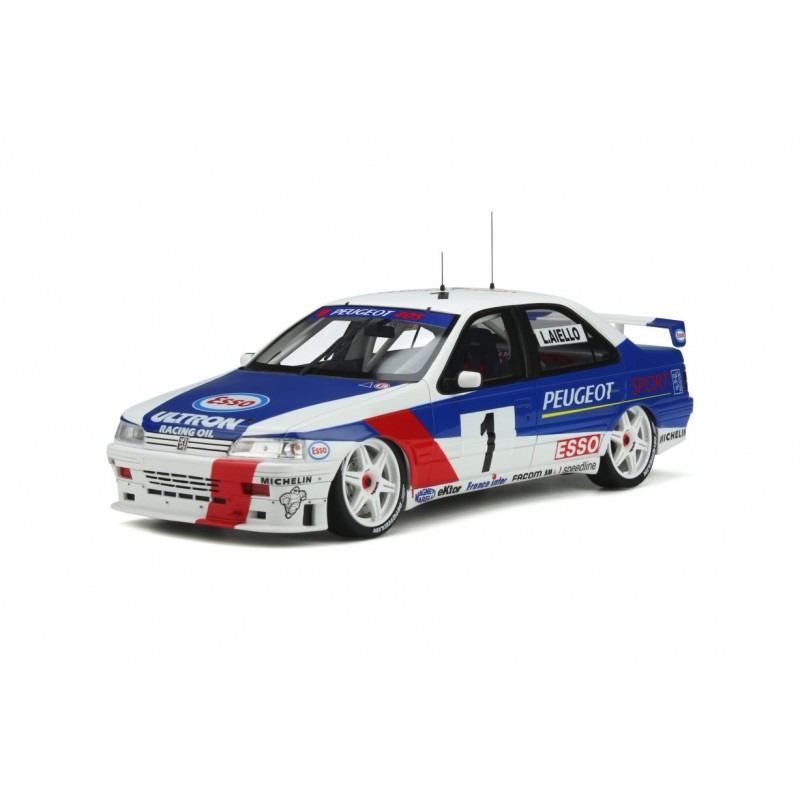 Having defected from Oreca / BMW between the 93-94 seasons, Laurent Aiello arrived at Peugeot Sport to drive the 405 MI16 in the French Supertourism Championship. In his first season at the wheel of the lioness, Laurent Aiello won 5 races and was crowned French champion in the discipline. With the no. 1 on the doors, he tried to resist the big comeback of BMW during the 1995 season. In the end, he finished 3rd at the end of the season and offered a final victory to the Peugeot 405 MI16 Supertourisme for its last year in the French Supertourism Championship.