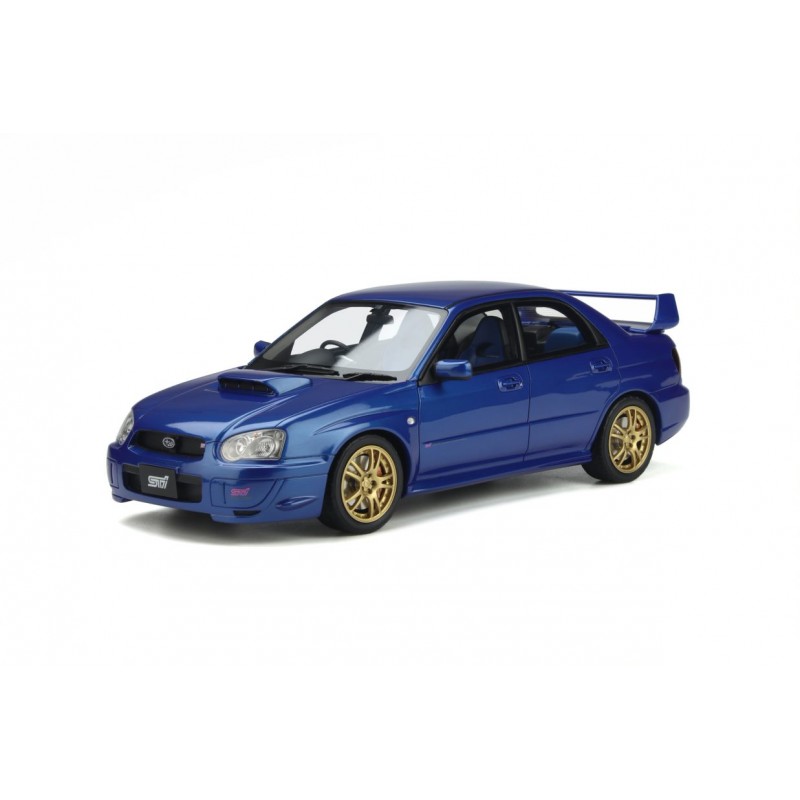 Launched in 2001, the Subaru Impreza II confirmed its notoriety despite frequent changes of its look. Thus, in 5 years of existence, the Impreza II has been revamped 3 times. The Subaru Impreza WRX Sti 8 is based on the phase 2 when it was commercialised in 2003. Again, the Sti is the most powerful version of the WRX. With its rally aesthetic, all it needs is a few stickers and a roll bar to tackle the stages! Under the bonnet, you will find a 2.0L turbo with 265 horsepower. The “Subaru Blue” livery is of course featured to the delight of fans.