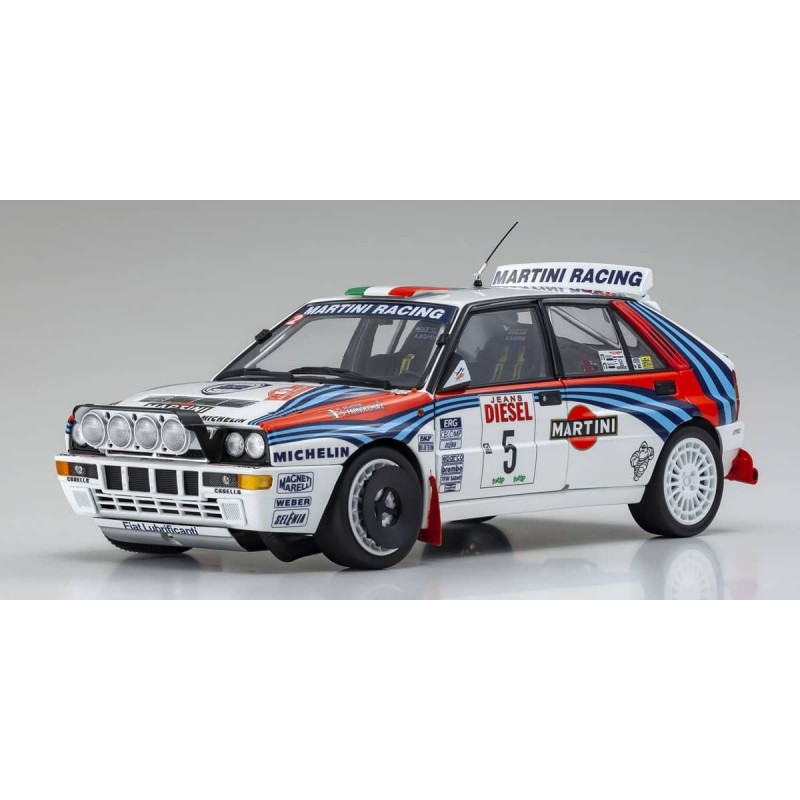 1992 season was to be the last with the Martini Racing livery and a new team was created, with some Lancia mechanics, faced the final effort with an extremely competitive layout. Lancia was again world rally champion (for the 6th time in a row), although  a Toyota driver, Carlos Sainz, won the drivers’ title. During the 1992 season the Lancia Delta Integrale won eight races out of 10, always finishing at least in the top three and conquering four “1-2s”.