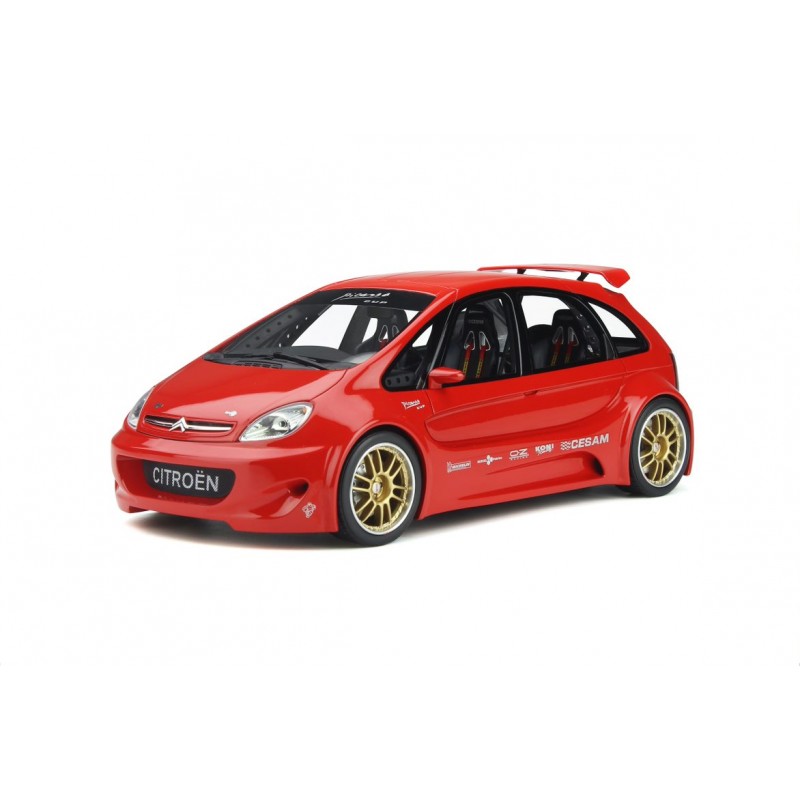 Converting a minivan into a rally car? What a strange notion! And yet, this is what Franco Sbarro did. After already several concepts based on the Renault Espace and on a Volkswagen Sharan, the car designer tackled the Citroën Picasso. After an “El Bicho” version of the Citroën vehicle, the Sbarro workshop launched the “Picasso Cup”: a racing version of the minivan equipped with the 250hp 4-cylinder engine from the Peugeot 306 S16. The interior accommodates a "racing" dashboard as well as 4 bucket seats. On the outside, in addition to the wide kit and 19 ’rims, the Sbarro Cup stands out with its bright Citroën Racing red and gullwing doors.