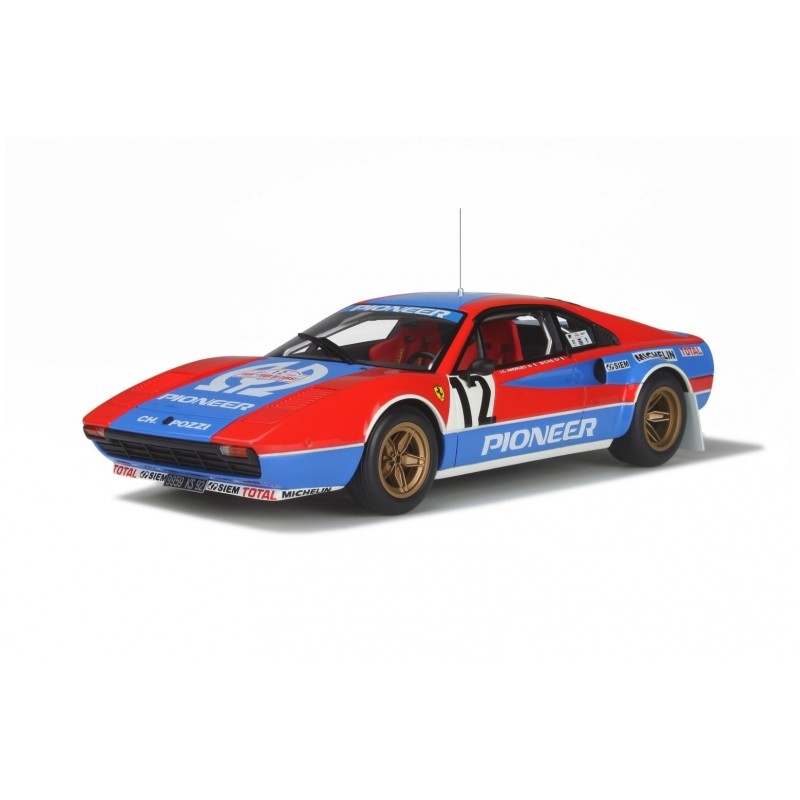 In 1982, despite the arrival of group B monsters, it was still the cars from groups 1 through 4 that dominated the championship. This Ferrari 308 GTB Gr. 4 was a part of this indomitable group, and nearly succeeded in stealing away the win from the imperial Jean Ragnotti and his Renault 5 Turbo during the Tour de Corse. Jean-Claude Andruet was not able in the end to keep up the pace in his Ferrari due to heavy rain on the winding Corsican tracks. He nevertheless finished in second place, in front of Bernard Béguin’s Porsche 911 SC.